OK.. This is my experiment with dual fans.. Trhuster has already done this but I'm gonna try it.. Different mounting design than his.. We'll see what happens when I get it wired up tomorrow.. Found some good ball bearing fans. These should work pretty well in an enclosure. GM used these on the back of some of their radios. Inside of a car gets HOT!!!!! 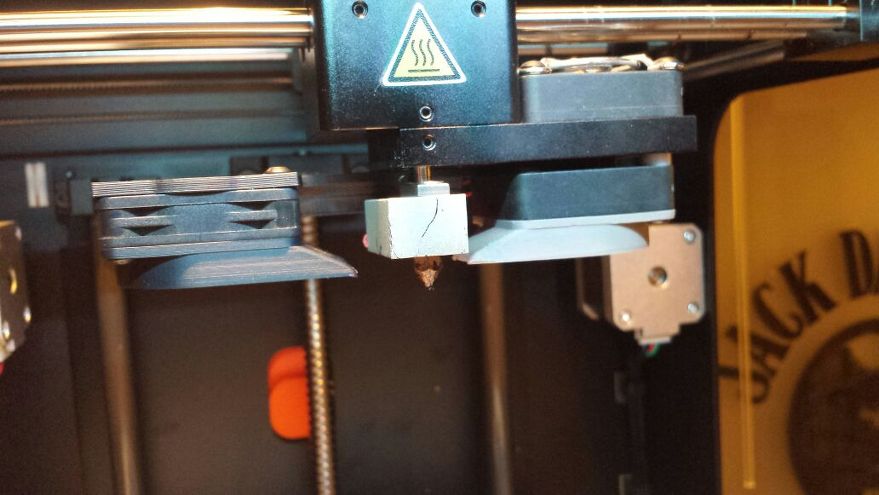 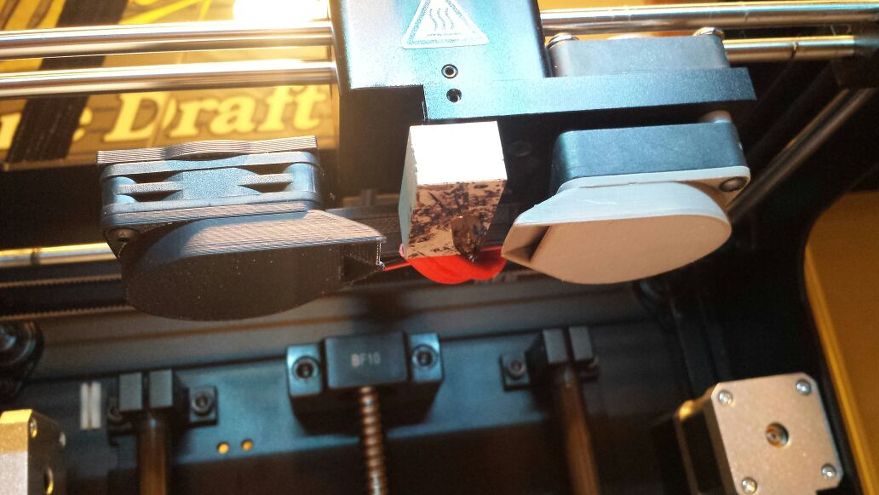 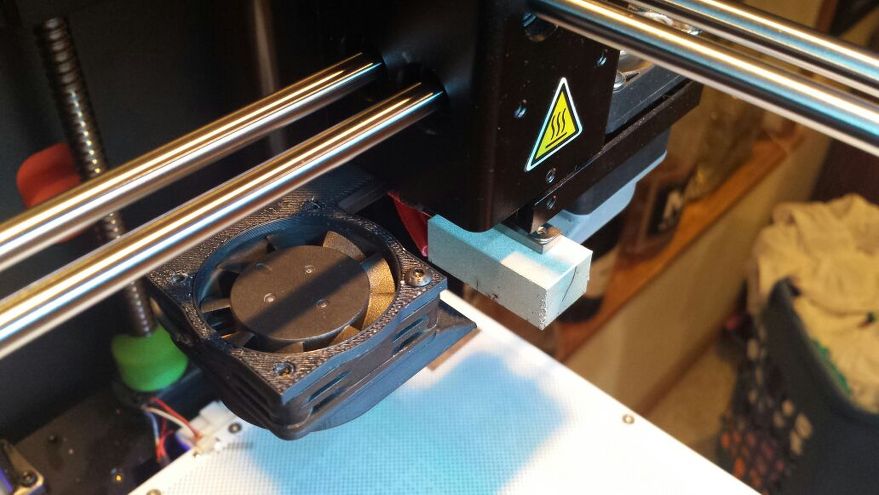 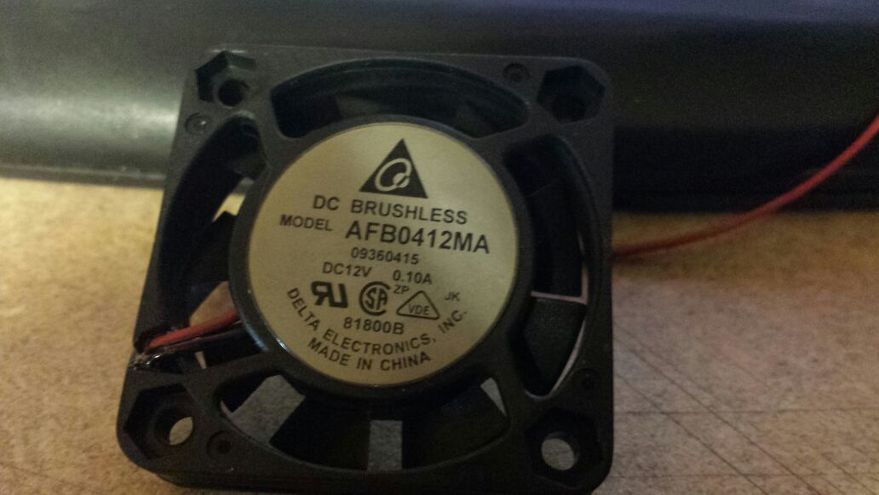 Looks nice Kyle. Let us know if you notice any improvment. For me i always use two fans so hard to know if it is any better than one fan for sure. But i see no downsides with two fans either.

Hey guys, I have been using my one fan on the opposite side since I designed the holder with good results. But same as Trhuster I haven't gone back to the original fan since.

i never use the one fan let alone two fans.

can you tell me general rule of thumb when you would use the fans.

i would guess if i had something that was tall and thin? but just a guess.

i thought if i ever used pla it would come in handy.

Kyle - Where did you get your fan from?

The back of an old GM stereo.. :D  You can get them on Ebay for $5. It is a ball bearing fan too. Just look up the model number on Ebay..

Gotcha. I ordered one from Amazon to replace my broken heat sync fan. It just arrived, we'll see how it works.

Filip tells me that they are going to start selling fans in the international store soon.

I figure this fan was made to be run in a hot environment. Plus it has ball bearings.. not just a bushing..