Some accessoires for RC models

Frame of the windscreen, Z-ULTRA. Windscreen itself is made of Z-GLASS    no just kidding, thats clear PVC ;)

Step plate is also Z-ULTRA, the corrugated surface is perfectly scale, otherwise it would be slippery.

Enclosure of the struts, Z-ULTRA shell mode, only the ends are volume models, threaded over the carbon rods which take the loads.

In between a radiator and its mounting. Those radiators, called lobster pots, were top notch in the 20Â´ies of the last century. :) 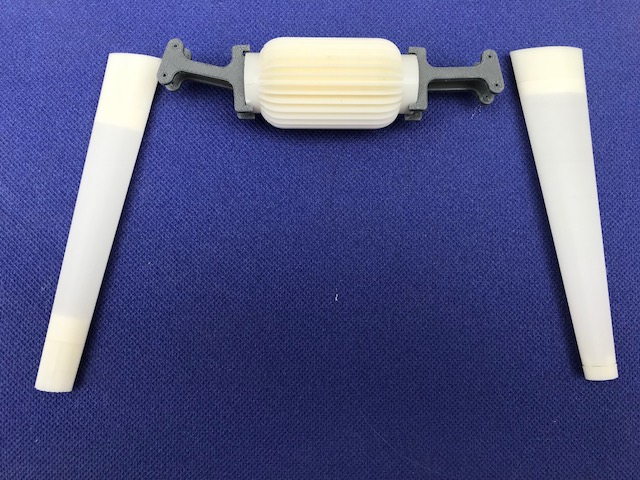 Some other details of another beauty.

To prevent flutter they added some weights to balance the ailerons (Supermarine S6, winner of the Schneider Trophy 1931) 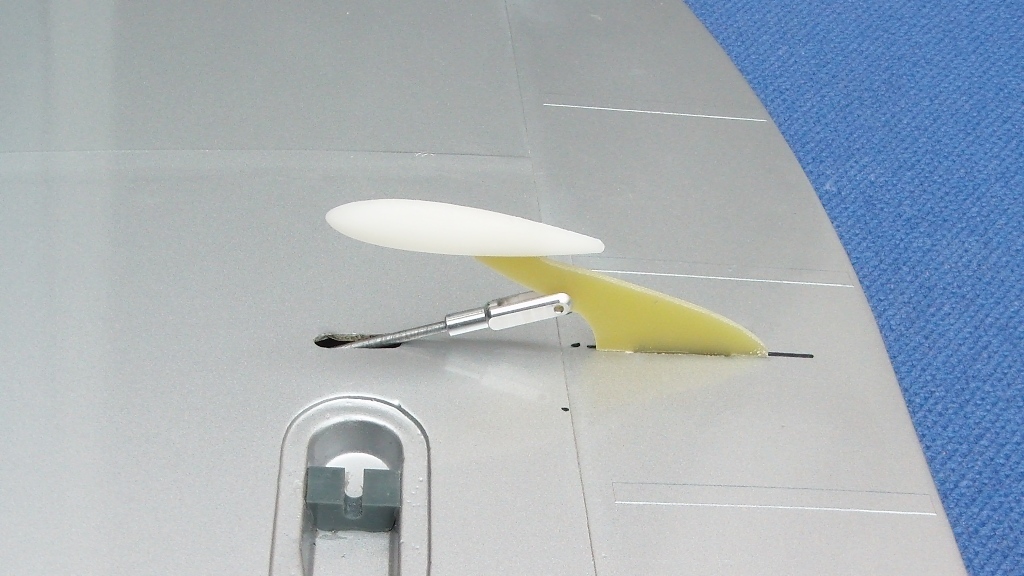 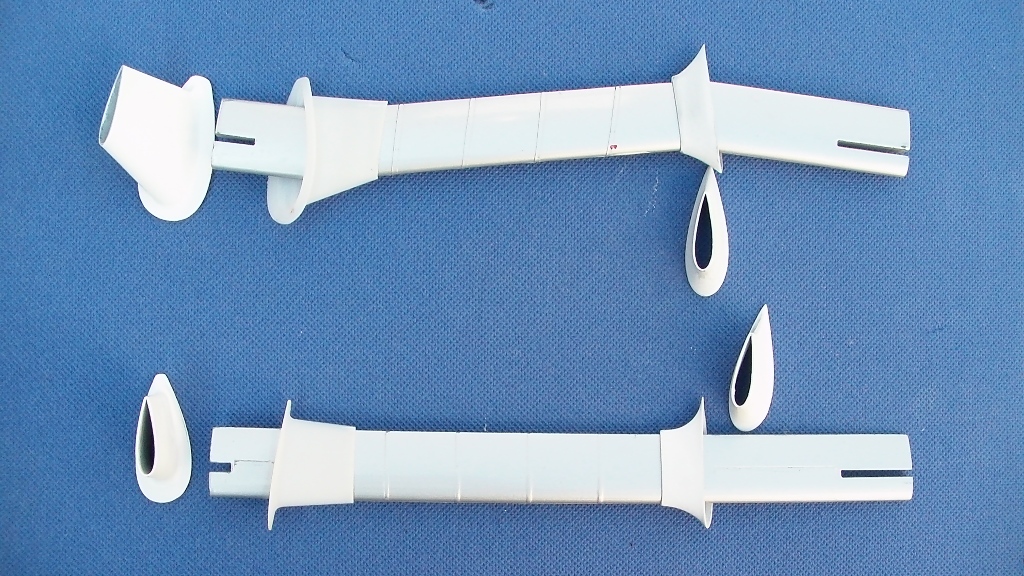 Thats rather simple details, however difficult and time consuming to make (carving wood or bending alu)

Model is made of carbon and epoxy

Some pics of the newest project, again a waterplane, Gloster VI.

Elevator assembled. The only glue that works is cyano, and only when coated with a special primer. Also takes paint with that treatment. 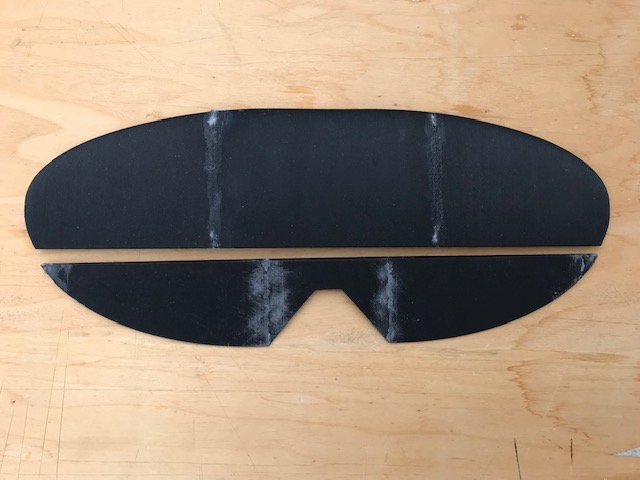 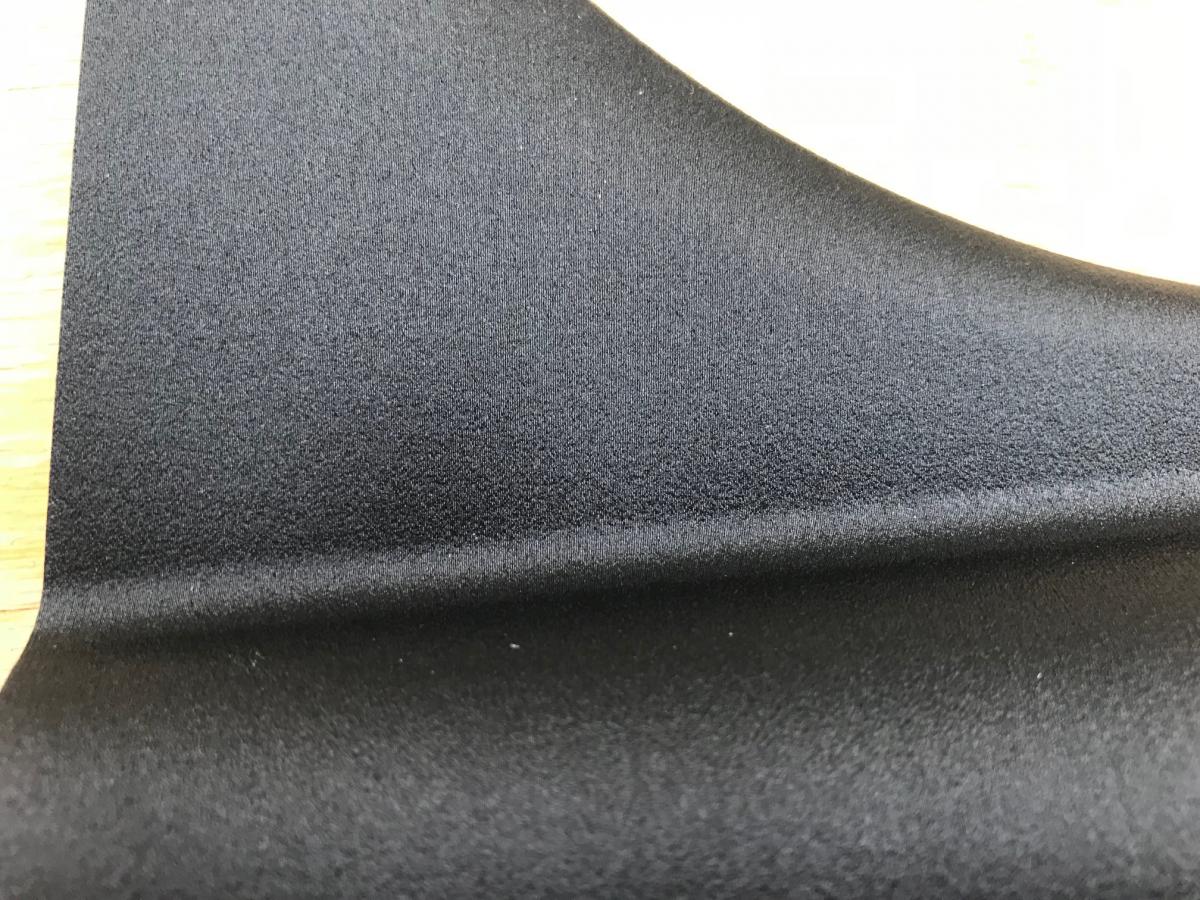 Some formers. 6mm hole in the middle, so formers + fuselage segments can be aligned on a carbon rod. Rod is removed after glueing. Formers are also 0,5mm, together with the fuselage 1mm, thats rigid enough and lighter than ply formers. 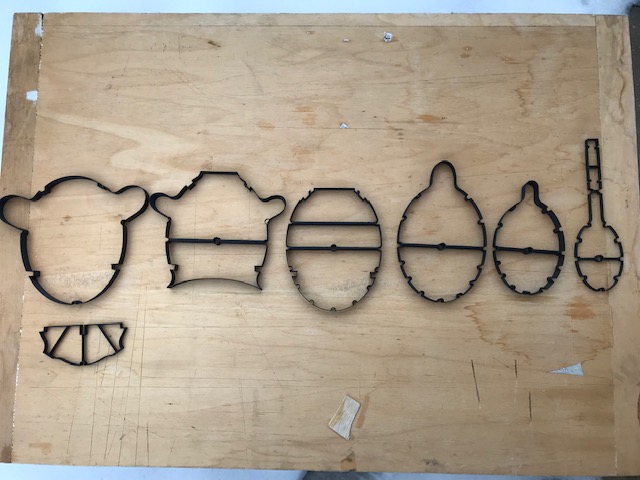 Parts of the fuselage. 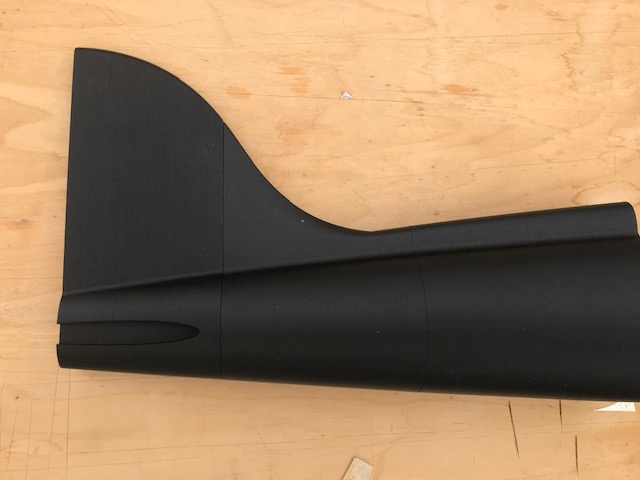 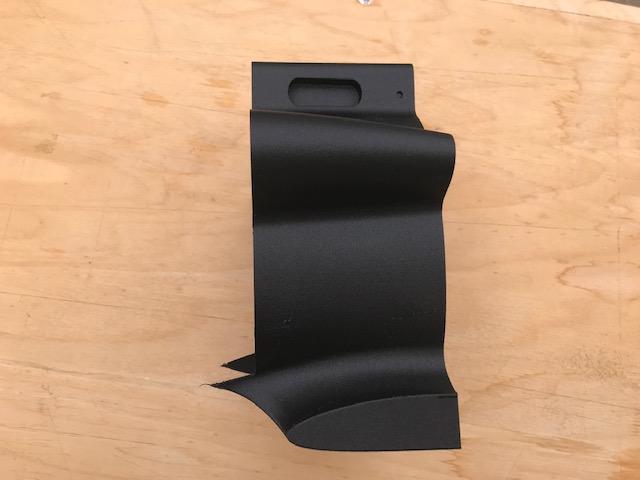 Wing construction and first parts. Wing is heavier than common balsa wing, will see how this works out. 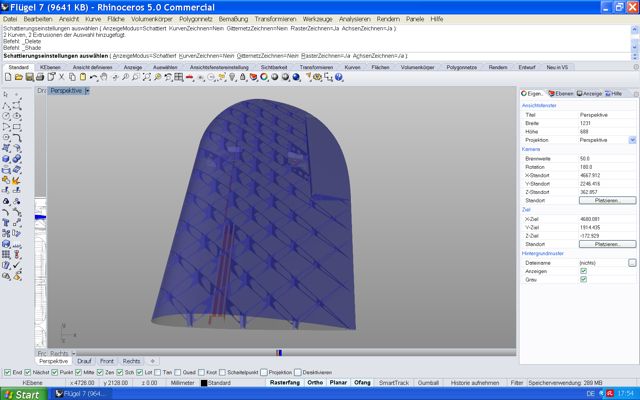 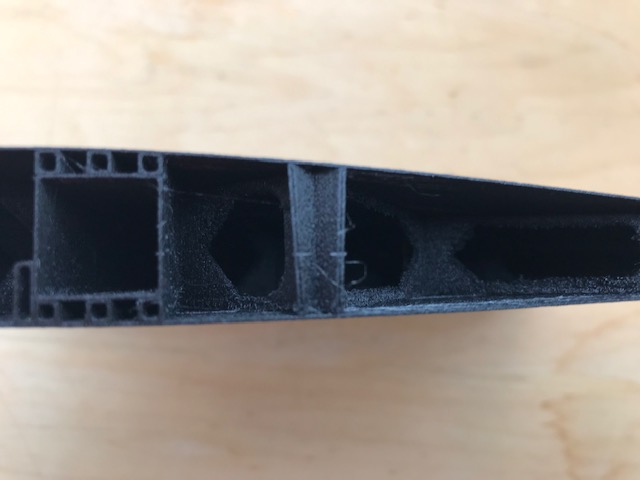 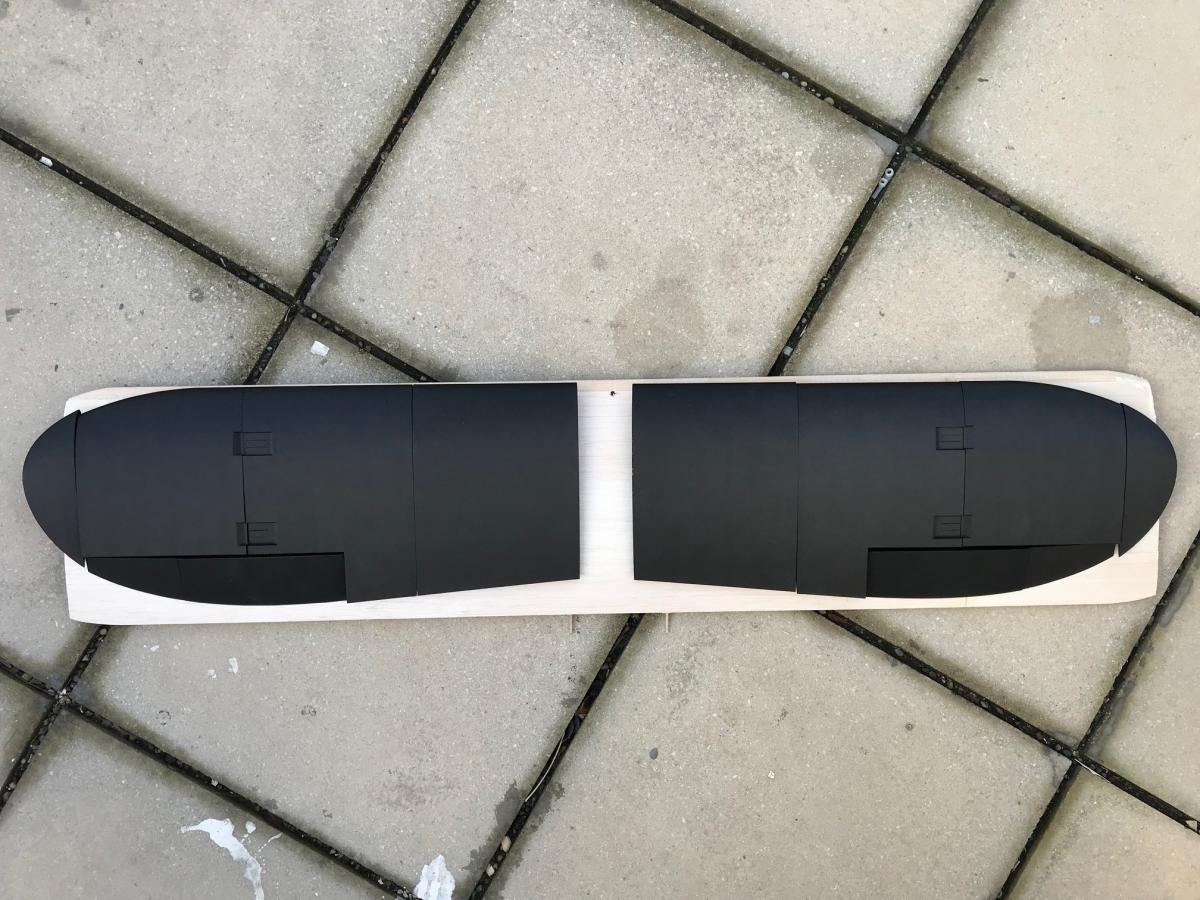 aye! does your water plane takes to the air?

not yet. Had to circumnavigate same setbacks:

For the time I did not see any deformation with the fuselage, however final test will be the summer sun. I am also afraid wether the glueing will survive the material expansion.

So still work in progress 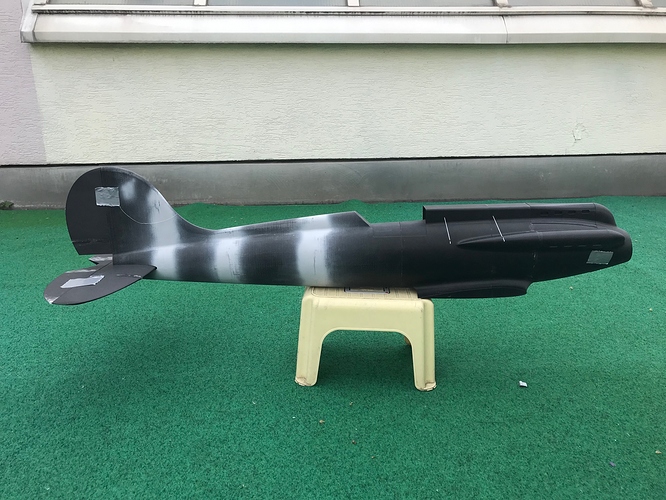 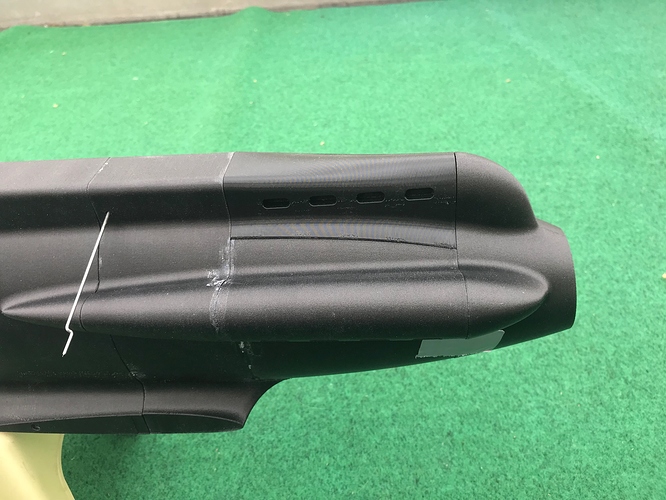 awww thanks for the detailed explanation.
and the photos! great looking plane!