What is wrong with this simple print ?

I don't understand why the wall (1,4mm)  of the box is not plain but made with two walls .

File was created with Inventor and  checked with Netfab .

May be try walls with a thickness of 0.4 mm multiple ?

It makes sense the 0,4mm multiple explanation but  I had guess that in these cases the software would adopt a "zig zag" strategy to solve the issue.

I think it's an issue with the slicer. I believe I reported this at one point, the final couple layers are sometimes missing the top fill between the walls despite the rest of the wall being filled.   Both Z-Glass and Z-PETG profiles correctly fill the final layers, the rest do not.

I think 1.5mm walls are OK with the ABS profile. 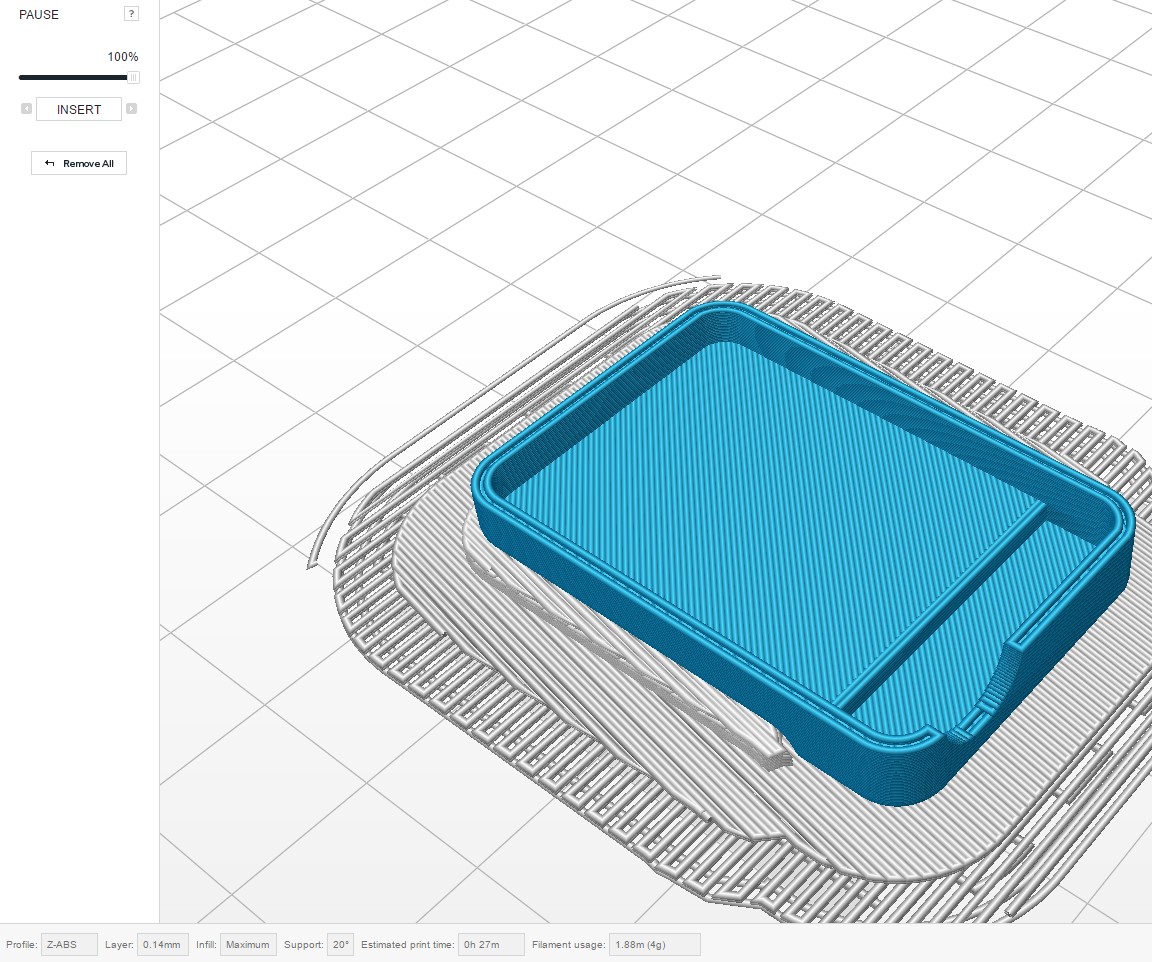 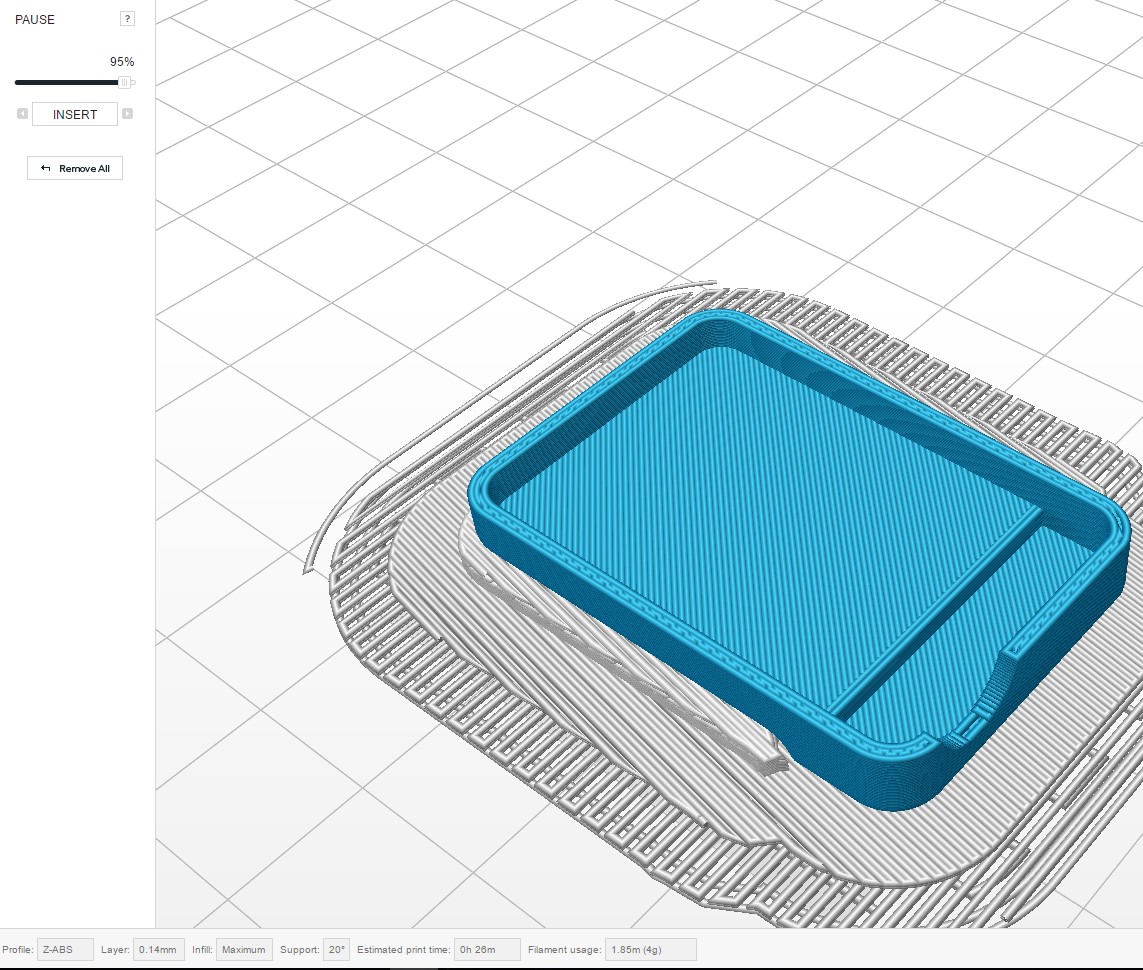 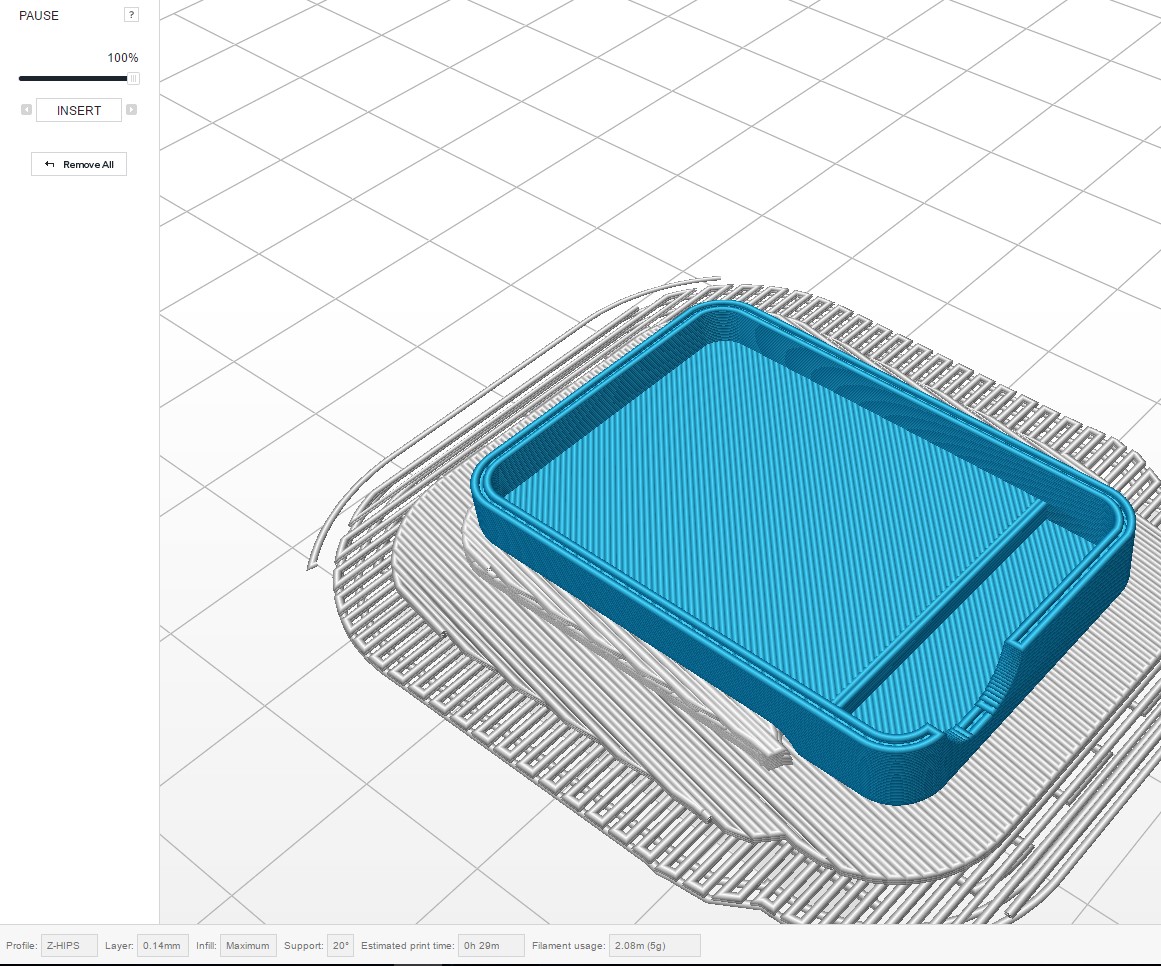 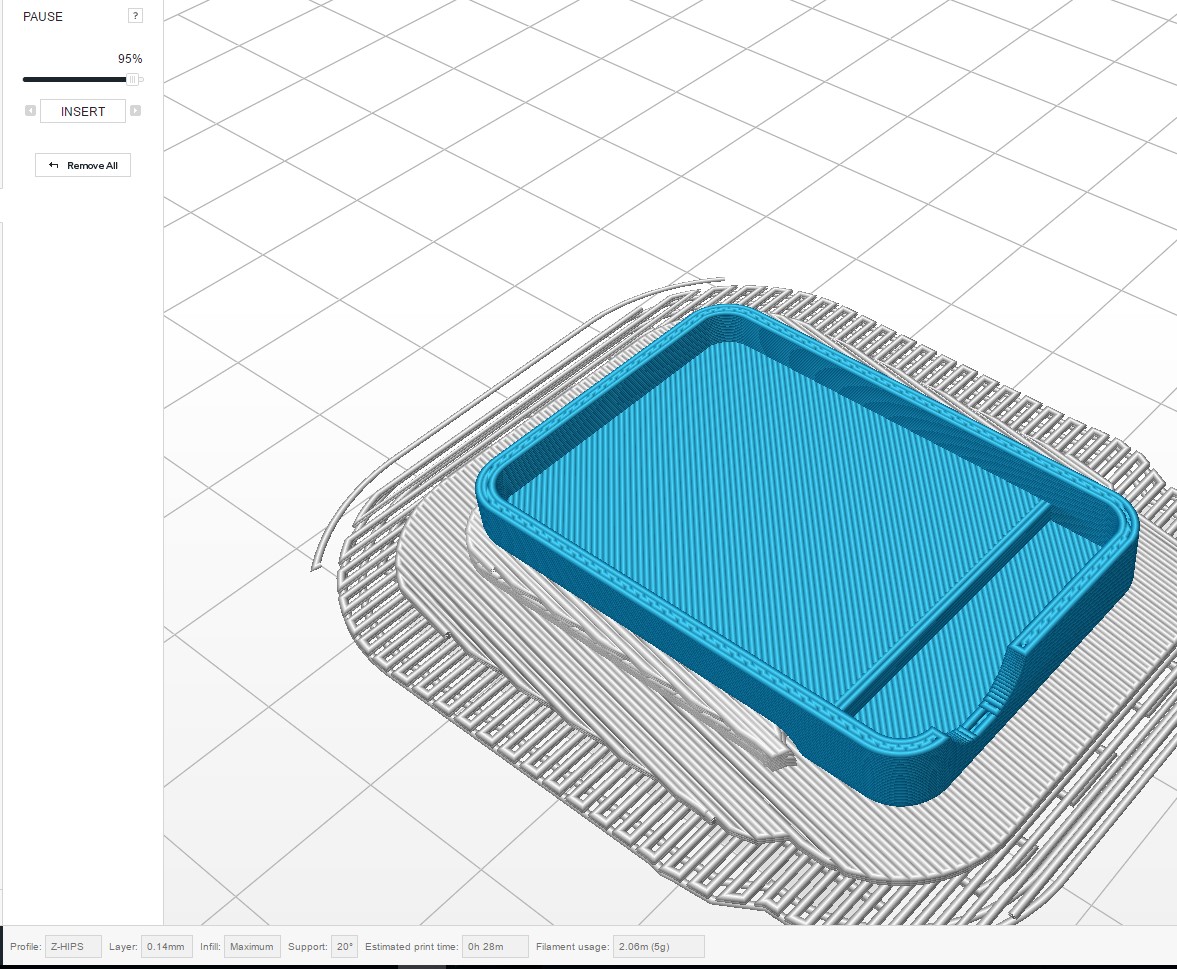 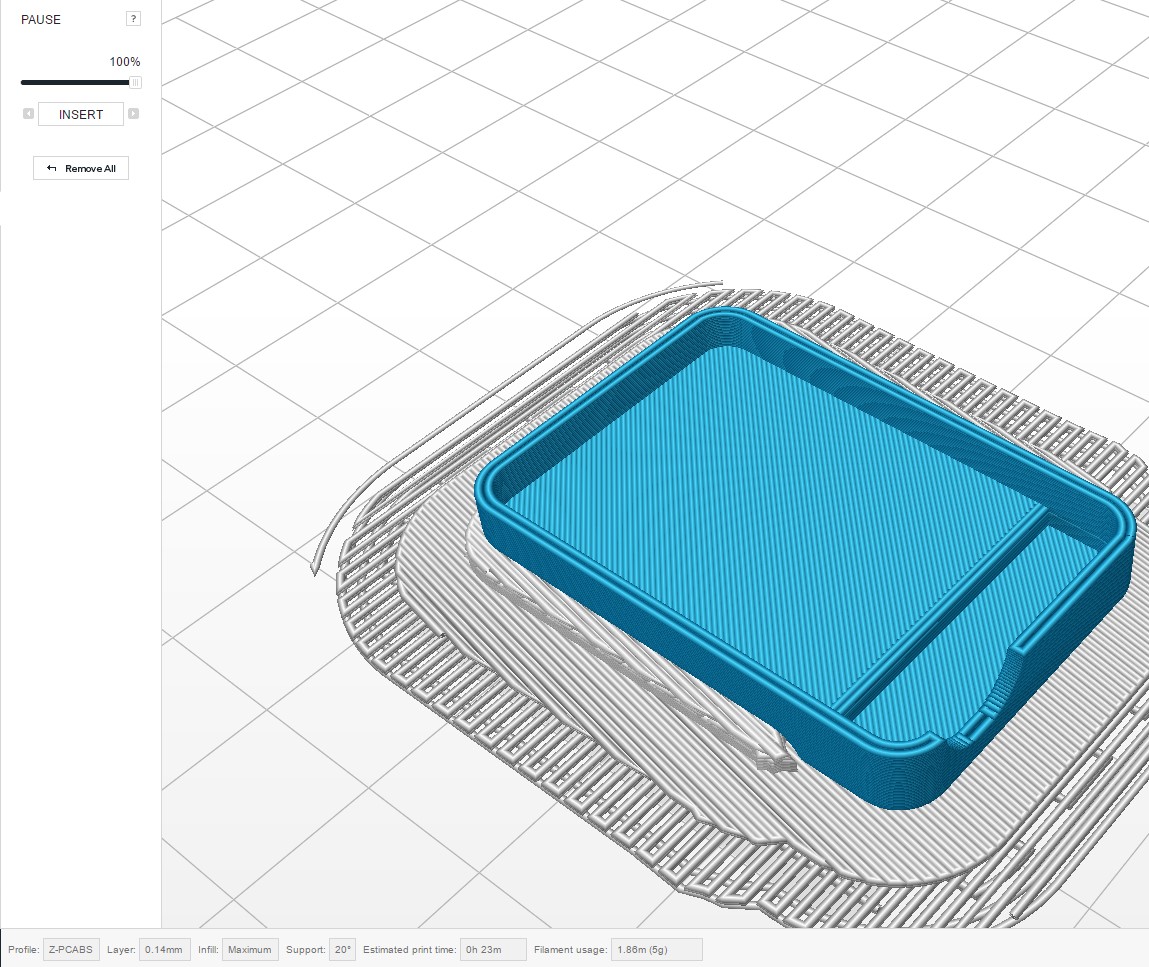 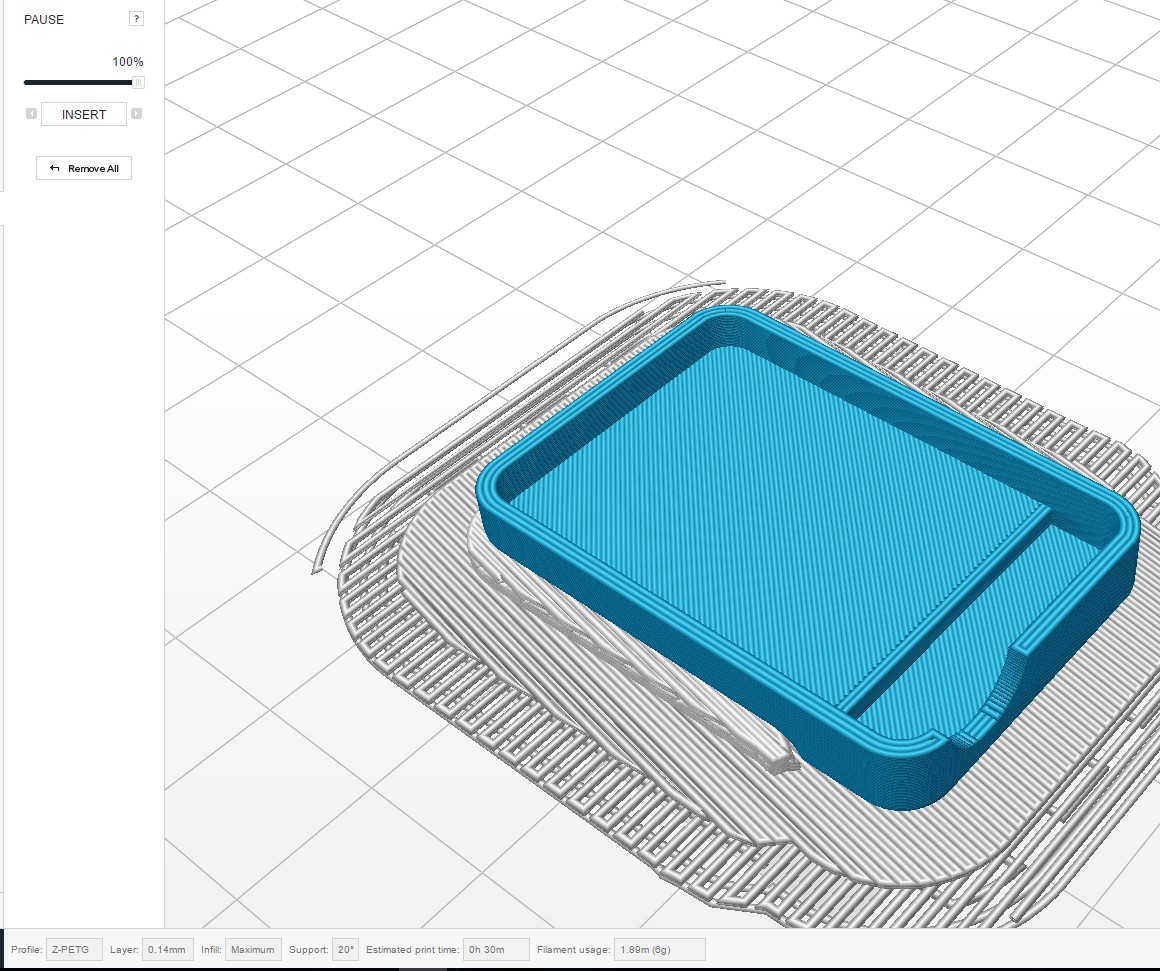 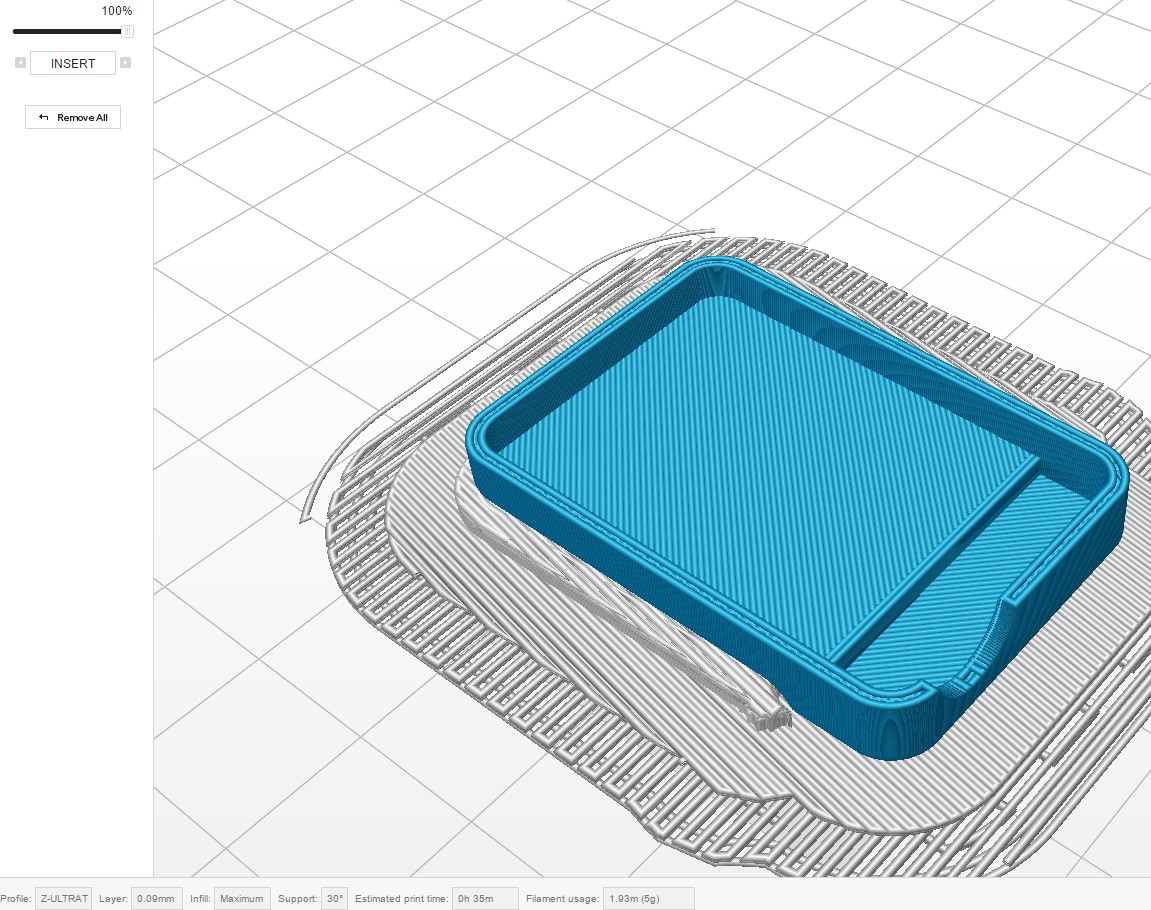 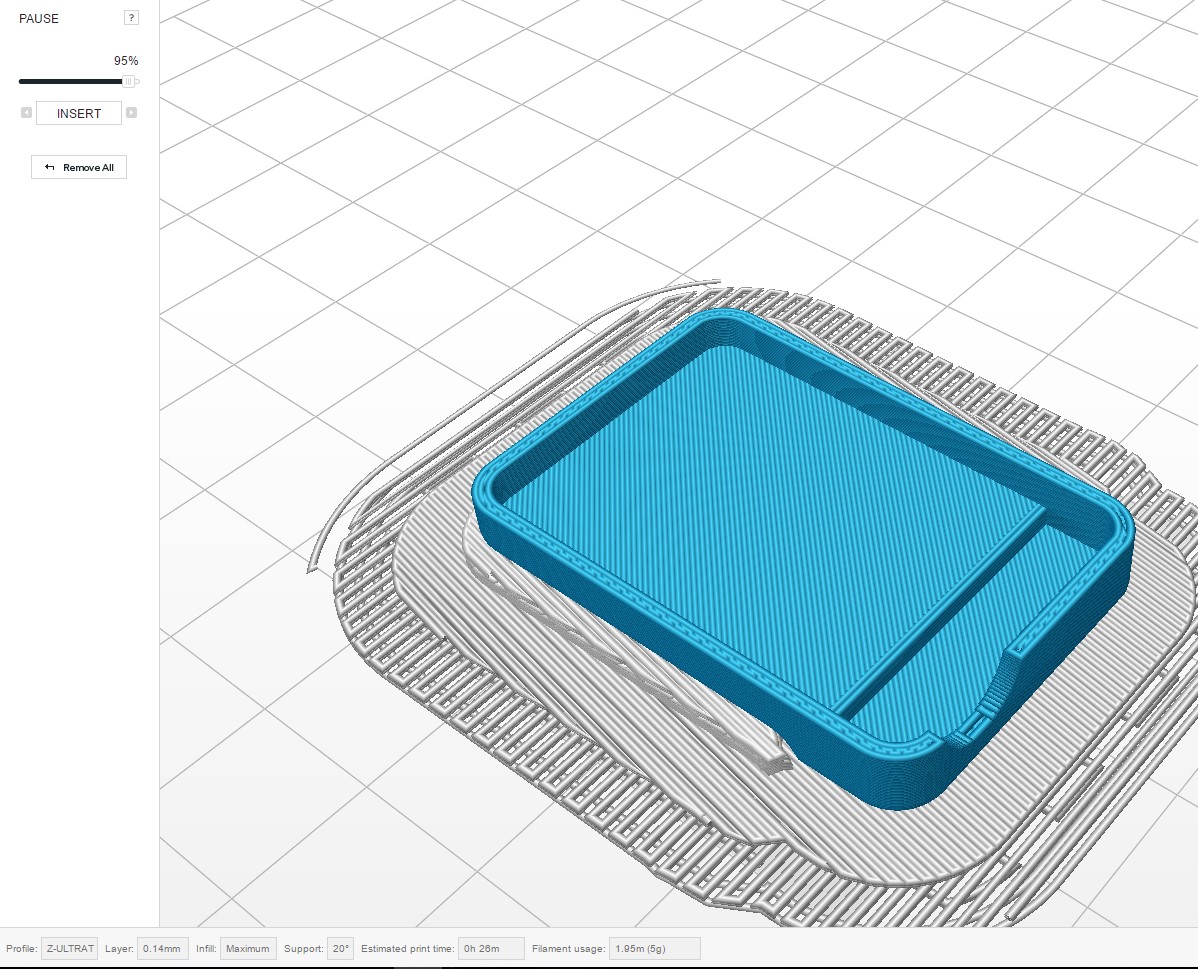